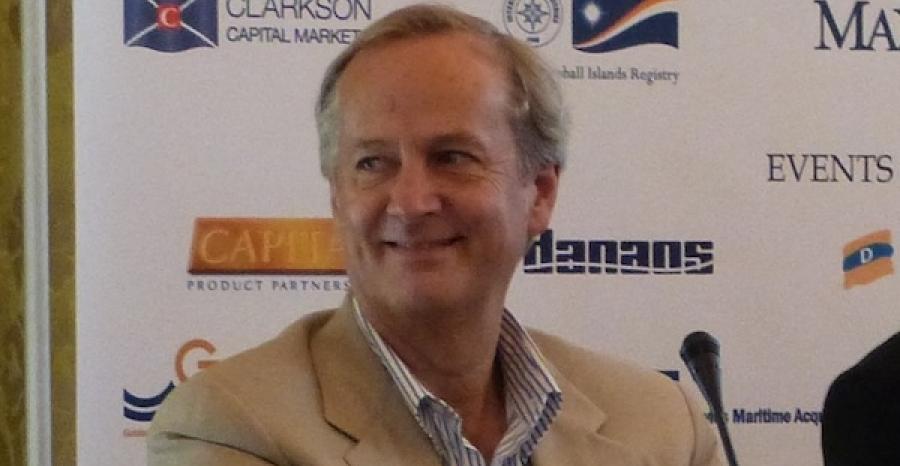 Little surprise, but caution, as Economou moves to privatise DryShips
Jun 14, 2019
Sometimes, when it comes to listed shipping companies, private may be better than public and that may be the case for DryShips.

Yangzijiang plans to delist from Taiwan
May 05, 2015
China’s Yangzijiang Shipbuilding has announced that it will delist from the Taiwan Stock Exchange (TSE) due to the small...

Dryships gets Nasdaq delisting notice over low share price
Apr 16, 2015
Dryships has been warned of being de-listed from Nasdaq if its share price does not increase.

Nanjing Tanker extends losses into Q1
Apr 16, 2014
Nanjing Tanker Corporation (NJTC), which will be delisting from the Shanghai bourse later this week, has continued to post a net loss in the first quarter of 2014.
Load More