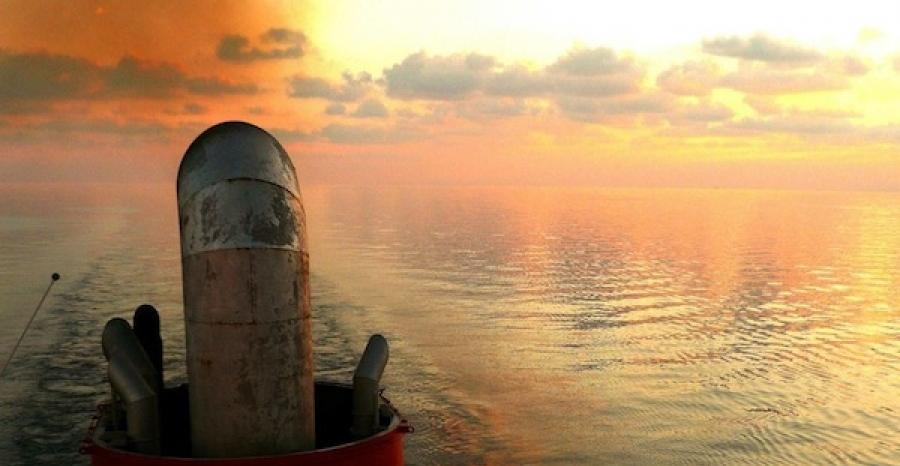 Seafarers fear being blamed for IMO 2020 non-compliance
Nov 05, 2019
Seafarers fear they will take the blame for breaches of IMO 2020 once the regulation comes into force at the start of next year.

HKSOA expresses concerns over detention of HK-flaggged ship in Australia
Aug 18, 2016
Concerns have been raised over the detention of the Hong Kong-flagged capesize bulker Five Stars Fujian which is...

Charities call for end of unlawful Seaman Guard Ohio crew detention
Mar 11, 2015
The Mission to Seafarers (MtS) and Human Rights at Sea (HRAS) have called for action in the case of the crew of...

Shipowners could fall foul of food and catering regs under MLC 2006
May 09, 2014
The coming into force of the Maritime Labour Convention 2006 (MLC 2006) has brought with it a wide range of areas with which owners have to comply. While some such as hours of work and rest have been well publicised others such as Regulation 3.2...

Turkish vessel Munzur to be arrested over MLC violations
Apr 23, 2014
The crew of Panamanian-flagged vessel Munzur, detained by the UK Coastguard for 14 failings, has asked the International Transport workers Federation (ITF) to retrieve over $35,000 in unpaid wages.

India to appeal against Iran detention following tanker release
Sep 09, 2013
India has filed an appeal with the Detention Review Panel of the Indian Ocean Memorandum of Understanding on Port State Control...