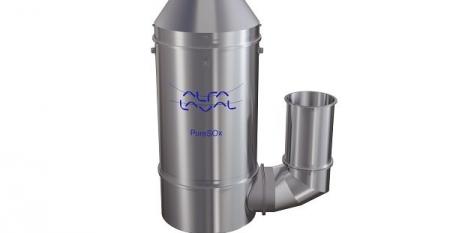 Frontline drops acquisition plans
Jun 27, 2017
John Fredriksen's Frontline has given up its consolidation ambitions for now.

DHT shoots down Frontline offer again, tells ceo Macleod to do something 'more productive'
May 08, 2017
DHT Holdings board of directors has roundly rejected Frontline’s latest takeover offer saying it is time for both companies “to turn our attentions to more productive endeavors”.

New York court quashes Frontline’s efforts to stymie DHT/ BW deal
Apr 21, 2017
This past week saw a day and a half of legal wrangling in the saga of Frontline and DHT, which unexpectedly came back to life.