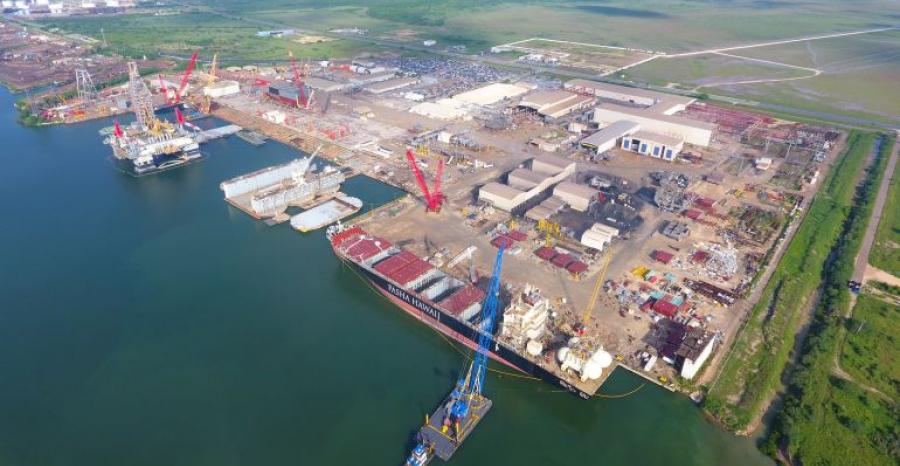 All four bodies recovered from sunken dredger Waymon L Boyd
Aug 25, 2020
US Coast Guard (USCG) and salvage crews have retrieved the bodies of the two remaining missing crewmembers on...

Two dead, two missing from dredger fire in Corpus Christi, USCG calls off search
Aug 24, 2020
The US Coast Guard (USCG) has called off the search for two remaining missing crew from the dredger Waymon L Boyd, which caught fire and sank in the Port of Corpus Christi, while the bodies of two others were recovered.

Boskalis awarded $360m land reclamation project in Manila Bay
Dec 09, 2019
Royal Boskalis Westminster (Boskalis) has received the Provisional Letter of Acceptance for the design and construction contract for the Pasay Reclamation Development Project in Manila Bay, Philippines in cooperation with CHEC from China.

US port infrastructure - FAST progress on funding
Dec 13, 2016
There is a bit of understatement, in saying that the US ports sector of the maritime business is ecstatic about recent developments.
Load More