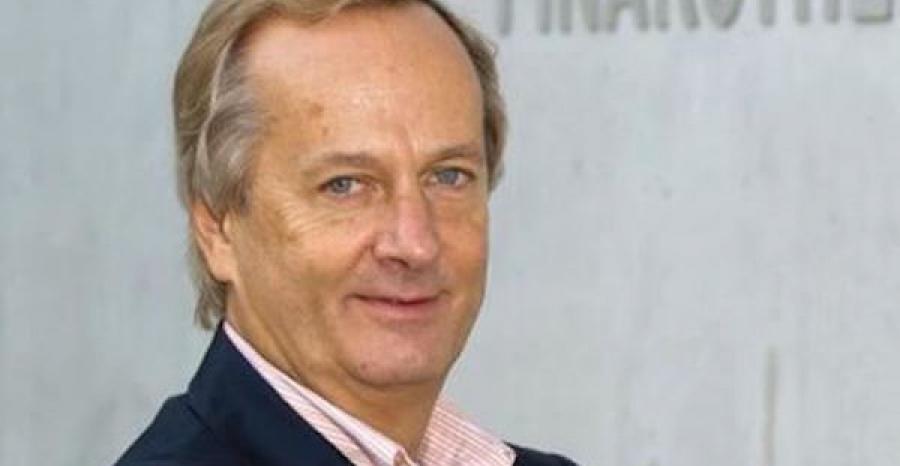 Economou gets go-ahead to take DryShips private
Aug 20, 2019
DryShips Inc chairman and ceo George Economou will take his company private following an approved ‘plan of merger’ to acquire all of the...

Little surprise, but caution, as Economou moves to privatise DryShips
Jun 14, 2019
Sometimes, when it comes to listed shipping companies, private may be better than public and that may be the...

Dryships stays in red in Q1
May 11, 2017
Dryships Inc. has stayed in the red for the first quarter of 2017 but it managed to significantly narrow its loss compared to the year-ago period, and looks forward to strengthening its bottomline with an expanded fleet.

Dryships acquires another kamsarmax for $24m
Apr 30, 2017
Dryships has inked an agreement with an unaffiliated third party to acquire one 82,129 dwt kamsarmax bulker carrier built in 2014.

Dryships returns to tankers with $102.5m acquisition
Feb 22, 2017
George Economou’s Dryships has re-entered the tanker market buying an aframax and a VLCC.

Leading Greek shipowners hit by low share prices
Feb 25, 2016
Two of Greece’s better-known names have again been in the headlines as they struggle to come to grips with the declining...

Dryships writes off charterer owings to renegotiate contracts
Jul 22, 2015
Dryships has agreed to write off $16.5m owed to it by a charterer in return for renegotiated charters on 11 vessels.
Load More