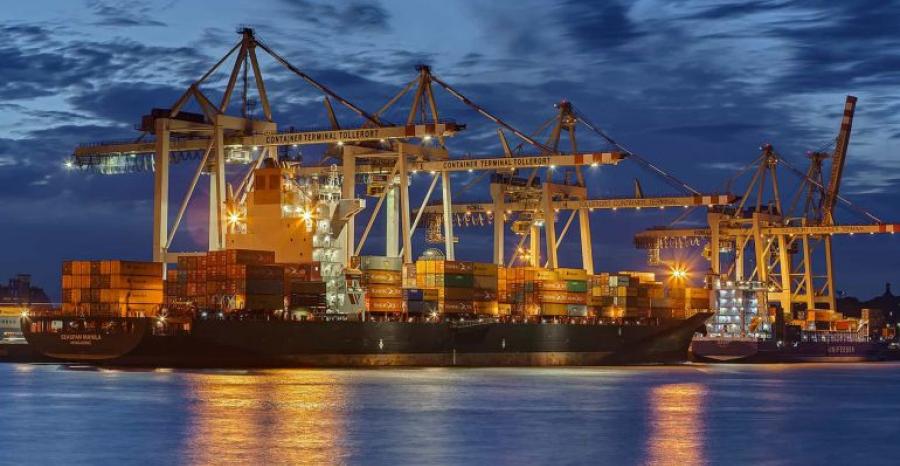 ECSA calls for reboot of EU short sea policy
Feb 18, 2016
The European Community Shipowners’ Associations (ECSA) body has launched a call for a revitalisation of the EU’s short sea policy - which it says has been “neglected” in the past few years - via launch of a so-called Short Sea 2.0 Policy.

ICS voices 'dismay' at US unilateral stance on ballast water
May 19, 2015
ICS has expressed “dismay” at the United States’ decision to deny the IMO Ballast Water Management (BWM) convention legitimacy in its own waters.

European Commission approves P3 alliance
Jun 04, 2014
The European Commission has informed the three container lines of the P3 Network that it will not open anti-trust proceedings, allowing the shipping alliance to remain in compliance with EU competition law.

Ship brokers and agents support Athens Declaration
May 14, 2014
The Federation of National Associations of Ship Brokers and Agents' (FONASBA) European Committee (ECASBA) has voiced its...

Rotterdam port is losing out to state-funded competitors: study
Mar 06, 2014
Rotterdam is missing out on 1m teu every year because of “unfair competition” from state-funded rivals in other countries, the port authority has claimed.