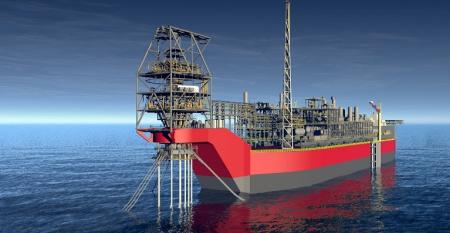 SWS awarded FPSO hull from SBM Offshore
Mar 03, 2021
Shanghai Waigaoqiao Shipbuilding (SWS) and SBM Offshore have inked a contract for the construction of a...

Yinson inks $5.4bn FPSO charter contract with Petrobras
Oct 16, 2019
Malaysia’s Yinson has signed letters of intent with Brazil’s Petrobras for the provision of a FPSO under a 25-year charter worth $5.4bn.