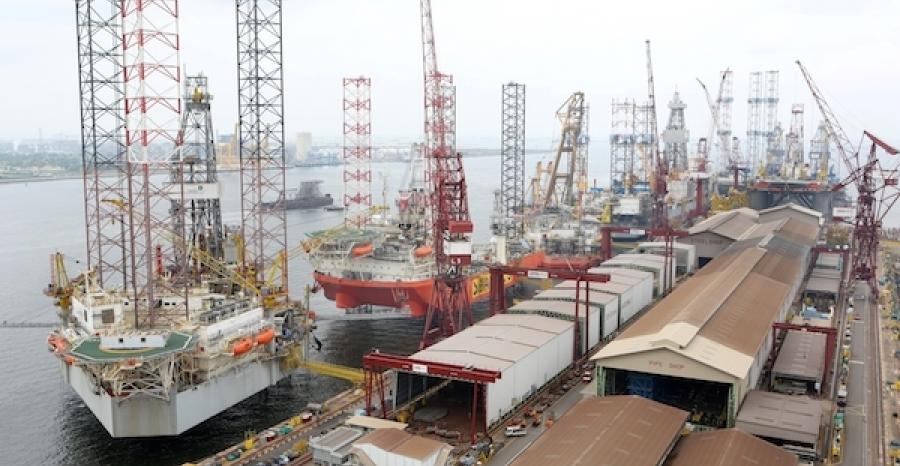 Chapter 11 bankruptcy filing continues to loom for Seadrill
Jul 26, 2017
John Fredriksen’s Seadrill has reached agreement on extending the period of its restructuring negotiations and...

Seadrill puts up new board rep at SapuraKenacana
Sep 30, 2014
Seadrill has a new representative on the board of SapuraKencana Petroleum with Eduardo Antonello replacing Tor Olav Troim as a non-executive director, and board nominee of Seadrill.
Load More