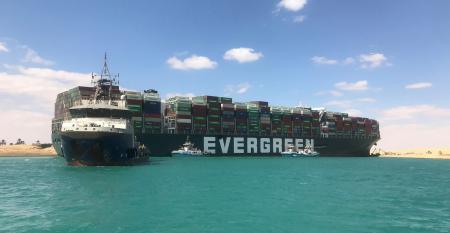 Ever Given reflections - the largest General Average case in history?
Jul 01, 2021
As pieces of the varied strands of the Ever Given saga are now being sorted the high-profile grounding in the Suez Canal could turn out...

MSC asks shippers to pay more for delivery of cargo from fire hit Maersk Honam
May 23, 2018
As the Maersk Honam finally berths nearly two months after a serious fire on board the vessel Meditterranean Shipping Co (MSC) is charging its customers extra if they want their cargo to reach the final destination.