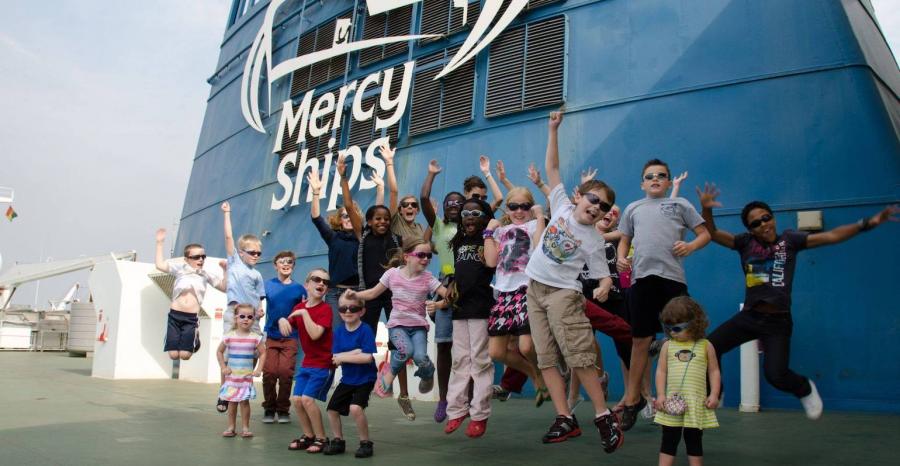 A charity partnership for young people
Aug 20, 2019
Employees of family-owned The Denholm Group are partnering The Prince’s Trust to help create lasting change for young people.

Welcoming children to your workplace
Aug 15, 2019
For the third consecutive year, Japan’s NYK held its ‘Family Day’ during which children of employees engaged in activities at the head office before leaving for home promptly at 5pm.