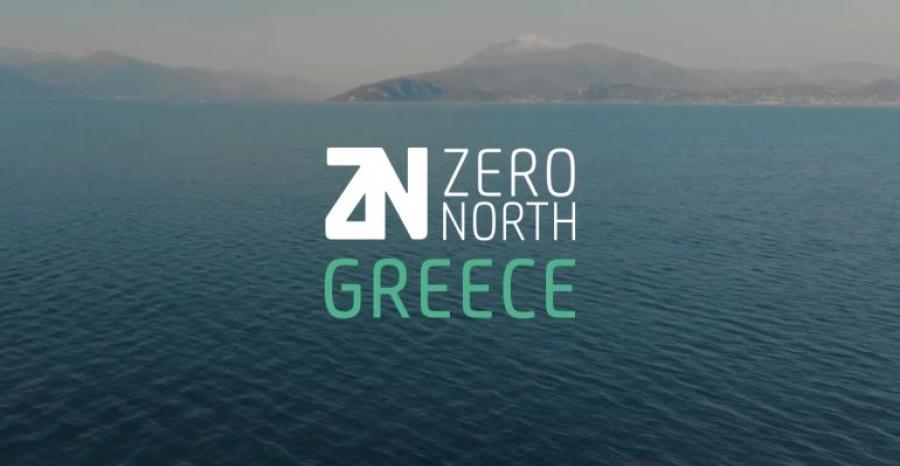 Castor Maritime to list on Nasdaq
Feb 08, 2019
Greek dry bulk operator Castor Maritime announced that it has gained approval for listing on the Nasdaq Capital Market.

Cyprus aiming to be more attractive for international shipping investment
Oct 12, 2016
The role of the shipping industry in reaching a settlement of the Cyprus problem will boost the prospects of the island nation’s shipping sector, the country’s President Nicos Anastasiades told the Cyprus Union of Shipowners in Athens on 10 October.

Angelicoussis tops Greece's 'tonne millionaires' list
May 20, 2016
The “shipping crisis” seems to have had little impact on Greece's major owners as the largest owners have increased in number...