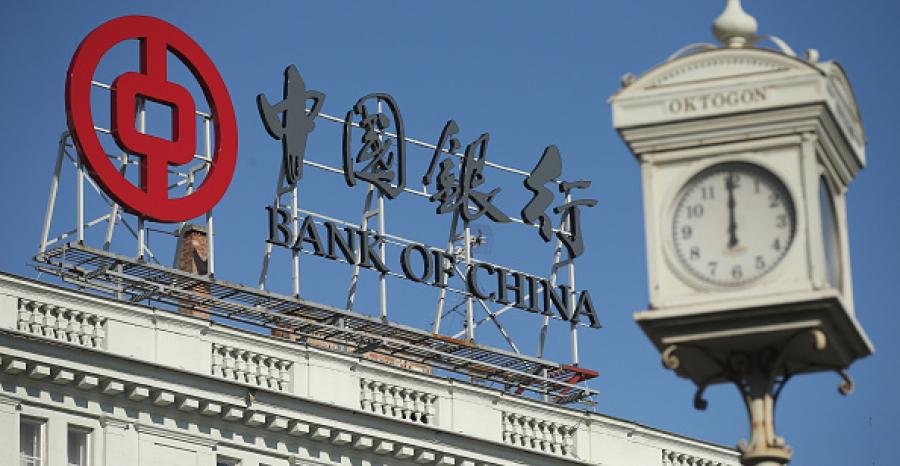 ICBC and Bank of China to set-up branches in Athens
Nov 07, 2019
The Bank of Greece has confirmed the decision by Chinese lenders’ Bank of China and the Industrial and Commercial Bank of China (ICBC) to...

Platsidakis laments lack of Greek shipowning voice over regulations
Mar 04, 2019
Greeks may control 20% of the world's global fleet and be a dominate player in most aspects of sea transportation but the country has minimal influence in the politics which are increasingly influencing the way the industry is expected to operate...

Greek owners growing LNG shipping footprint
Jan 15, 2019
As is the case in most shipping sectors, the Greek footprint is becoming more evident in the transportation of gas.

Chinese leasing fast becoming a prime form of ship financing
Oct 19, 2018
Chinese leasing transactions can no longer be viewed as an alternative source of financing, but rather as a fast developing...

VesselsValue sees Greek tanker owners being hardest hit by Iran sanctions
Aug 13, 2018
As the reality of the US sanctions on Iran bite, Greek owners are the most likely to be affected, according to VesselsValue data.

Aegean Marine Petroleum - the 'insiders' versus the 'outsiders'
Jul 09, 2018
Aegean Marine Petroleum Network- a seller of marine fuels, listed on NYSE with symbol “ANW”, has had a difficult voyage lately. A happier journey may be looming, if the positive turn outlined in a recent news release works out as described.