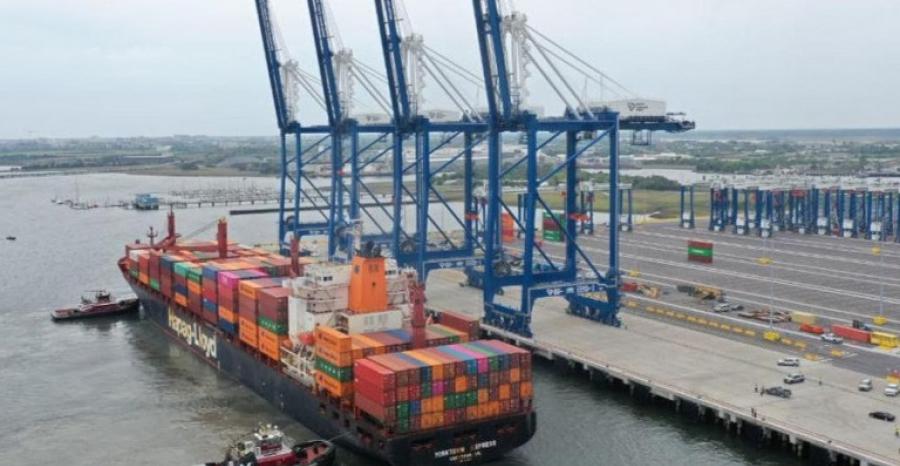 Hapag-Lloyd earns cost of capital for first time in a decade
Mar 19, 2021
With the sharp rise in demand for container shipping in the second half of last year Hapag-Lloyd earned the cost...

Hapag-Lloyd launches 'Cherry Express' for Chile cherry exports to Asia
Oct 29, 2019
Hapag-Lloyd has launched the so-called “Cherry Express” on the West Coast South America (WCSA) - Asia trade to coincide with the beginning of the cherry season in Chile.
Load More