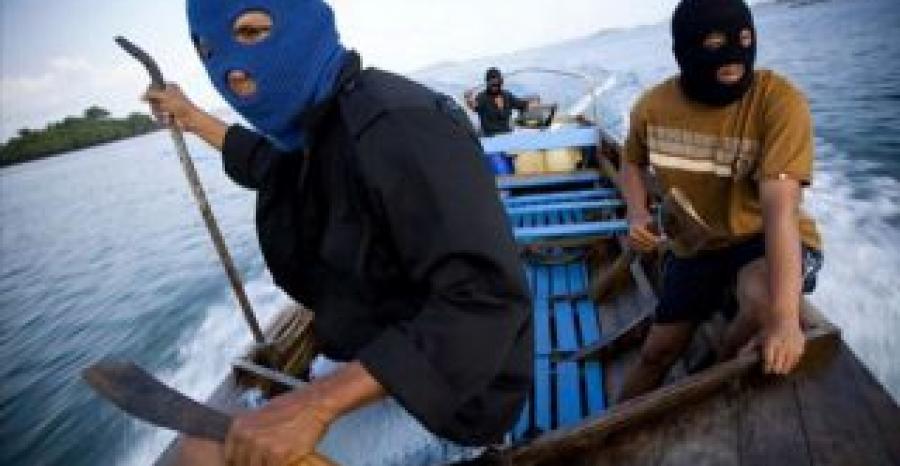 Piracy has 'not gone away', vigilance still required
Sep 19, 2013
The risk of piracy has “not gone away” according to chairman of Maritime Piracy Humanitarian Response Programme ...

Nigerian pirates free seafarer hostages
May 14, 2013
The crew of Sunship’s City of Xiamen, taken hostage off the coast of Nigeria last month, were released at the...

Five seafarers taken hostage in Nigerian pirate attack
Apr 29, 2013
Lagos: Three seafarers from Sri Lanka and one each from Russia and Myanmar were taken hostage after 14 heavily armed pirates boarded a container vessel and breached its citadel, the International Maritime Bureau (IMB) has reported.