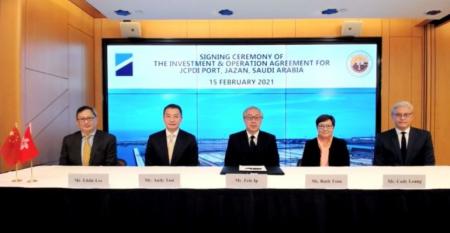 Hutchison Ports celebrates 50 years with 1.3bn teu throughput milestone
May 13, 2019
If 1.3bn teu of containers were to be lined up end-to-end, they would go around the earth almost two hundred times.

Pushing the edge in container handling through technology
Sep 03, 2018
The container shipping industry is becoming increasingly competitive and complicated and leading terminal operators such as...

Port of Felixstowe fiasco - what went wrong?
Jul 26, 2018
Crank up your PC at the start of an exceptionally busy morning and inevitably there will be a ghastly pause, a spinning clock and then the dreaded message: “Updates installed – please restart your computer”.