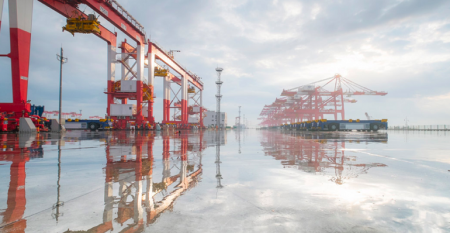 Havyard makes progress on hydrogen-powered system for large ships
Nov 07, 2019
Norway’s Havyard Group is taking the next step towards a hydrogen system pilot for large ships as the project enters the approval phase and agreements have been signed with providers of hydrogen tanks and fuel cells.

A glimpse of shipping’s zero emission, hydrogen-powered future
Oct 08, 2019
A French yacht powered by sail and electricity generated from an on-board hydrogen production system gives shipping a glimpse of how an emissions free future will look for the industry.