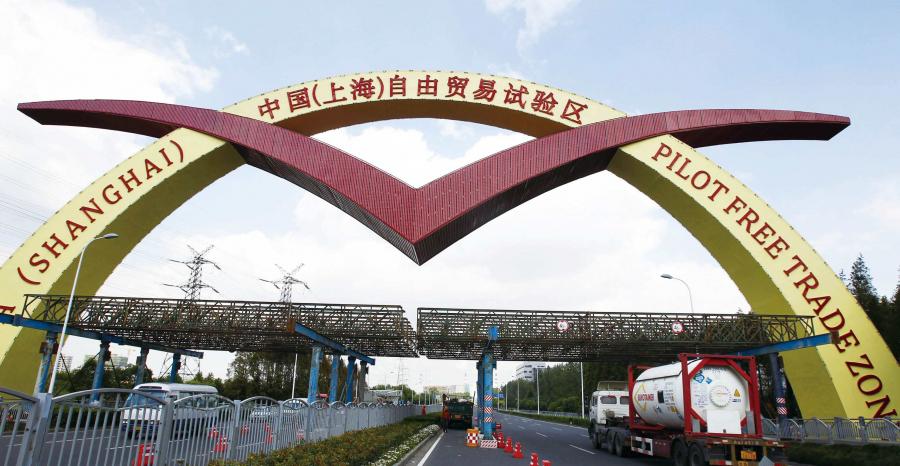 China container exports to US down 6.5% during January-May amid trade war
Jun 12, 2019
The ongoing China-US trade war has hit container volumes from China to the US, with China containerised exports...

China key to intra-Asian container shipping growth
Nov 03, 2015
Intra-Asia trade growth must be understood within the context of China’s role as it drives all growth in the Asia-Pacific, was...

GAC assists first FSRUs to dock in Jordan LNG expansion
Aug 19, 2015
GAC is to handle the first of many FSRUs to offload LNG cargoes at the port of Aqaba, in Jordan, as the country steps up its LNG imports.

Amsterdam ports report 1.3% transhipment growth, exports up 25%
Aug 19, 2015
North Sea Canal ports of Amsterdam, Ijmunden, Beverwijk and Zaanstad have recorded 1.3% year-on-year growth in transhipment cargoes throughout the first half of 2015.