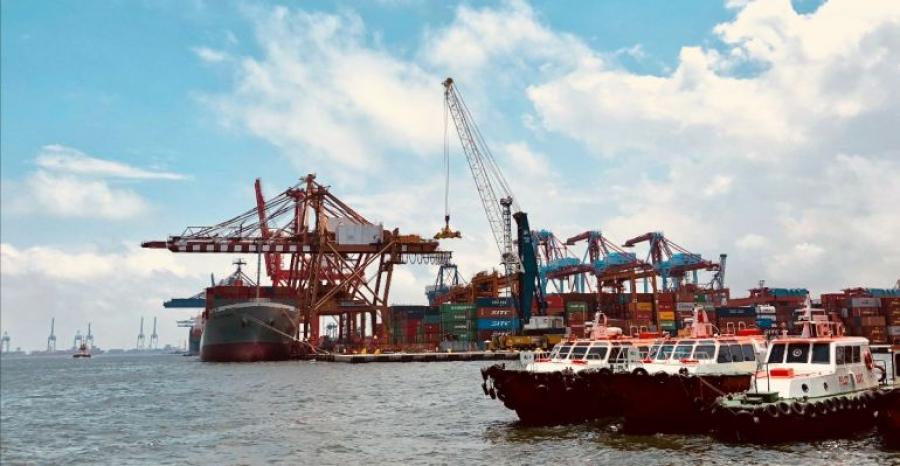 Pelindo III to install cold ironing across all Indonesian ports by 2020
Oct 30, 2019
Indonesian port operator Pelindo III has unveiled an ambitious plan to install shoreside power at all the ports across the country under its management by 2020 as part of an effort to reduce logistics and fuel import costs, reports said.

Indonesia will not enforce IMO sulphur rule on domestic fleet
Jul 29, 2019
Indonesia’s ministry of transportation has confirmed that the country will not enforce the upcoming IMO 2020 rule on its...