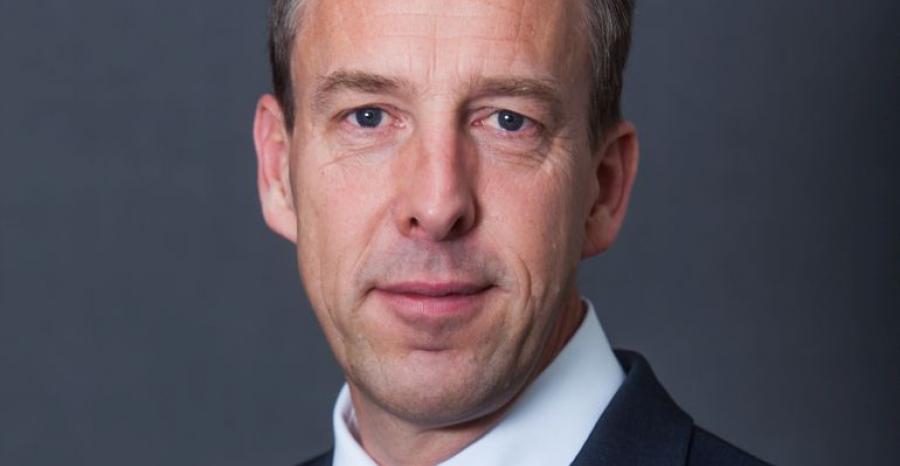 Gunvor invests in tech firm for solutions to help decarbonise maritime sector
Dec 21, 2020
Commodity trading house Gunvor Group has made an investment in Artemis Technologies in a move to develop...

Hafnia plans for methanol tanker newbuilds on investment into US plant
Sep 15, 2020
Product tanker owner Hafnia is looking to order new methanol dual-fueled tankers tied to 19-year charters to transport methanol produced from its investment into a US plant.

Chile-based SAAM places $42m in bonds to finance investment plans
Jun 26, 2020
The Chliean logistics, port and towage group SAAM has placed a total of UF1.2m ($42m) in bonds with a listing on the Santiago...

Trafigura's shipping investments - from steel to paper
Sep 25, 2019
Trader Trafigura has sold its tanker newbuilds in major deals with Scorpio Tankers and Frontline taking stakes in both...

Greek shipowners need more alternative finance to support future investments
Mar 22, 2019
The Greek shipowner’s ability to address the ebbs and flows which characterise the shipping industry has served them well in the past and they need to re-commit in order to continue the growth of Greek shipping, says analyst Petrofin Research.

DP World concludes 2018 with focus on technology and sustainable solutions
Jan 02, 2019
DP World announced it has achieved growth in diverse fields for its global business portfolio through investments and acquisitions worth $3bn and extended support to environmental initiatives across the globe during 2018.

BW's Sohmen-Pao astonished by amount of new equity in shipping given rates of return
Sep 18, 2018
Given how difficult it is to recover the cost of capital in shipping BW Group chairman Andreas Sohmen-Pao says he is “astonished” by the amount new equity that comes into the industry.
Load More