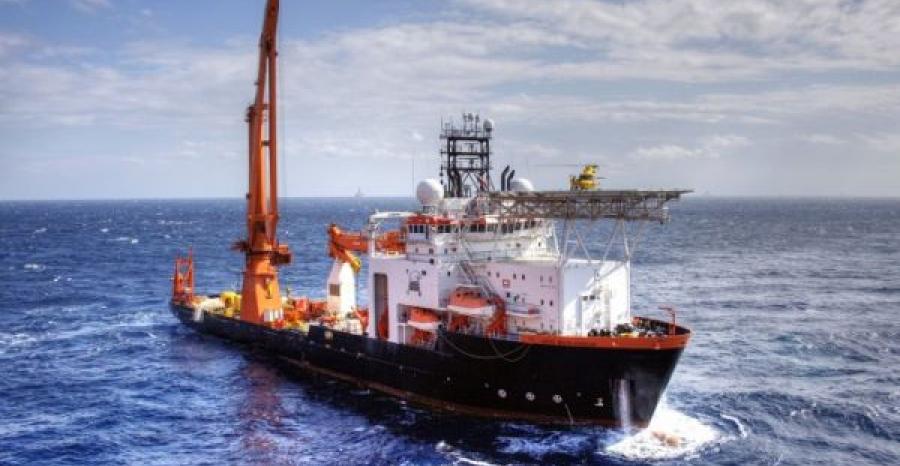 US offshore drillers and OSVs – pledges and IPOs
Aug 08, 2019
Two sectors of interest to Seatrade readers – the OSV and offshore oil exploration businesses – have not really ‘recovered’ following the...

CSSC leasing arm to raise up to $280m from IPO
May 28, 2019
CSSC (Hong Kong) Shipping Company Limited, the ship-leasing arm of China State Shipbuilding Corporation (CSSC), is to raise up to HK$2.2bn ($280m) for initial public offering in Hong Kong.

Explaining the complexities of Diamond S Shipping emerging as a listed company
Mar 19, 2019
Maritime companies have generally failed to gain respect from investors. With a few exceptions, share prices are below the net asset values - a proxy for the liquidation value if a company could be broken up, assets sold, and debt paid off.

Vinalines to list in Hanoi on September 5
Aug 09, 2018
Vietnam National Shipping Lines (Vinalines) will auction more than 488m shares in its initial public offering (IPO) at the...

Vinalines set for IPO
Feb 02, 2018
Vietnam’s largest state-owned shipping firm is finally ready to be privatised through an initial public offering (IPO) in the middle of the year, according to Vinalines acting ceo Nguyen Canh Tinh.