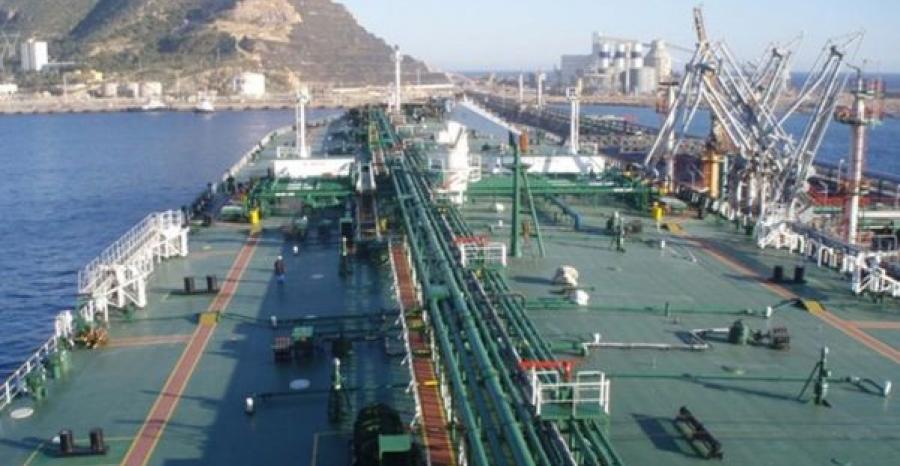 Sanctions good for tankers as VLCC rates skyrocket
Oct 07, 2019
Sanctions are not something generally seen as good for shipping, as they usually impede free trade, but the latest US sanctions against...

Tankers, geopolitics and sanctions
Oct 01, 2019
All of the shipping sectors have come up against ‘geopolitics’ during 2019, which is now moving into Q4...

Stena Impero released by Iran
Sep 27, 2019
The British-flagged, Swedish-owned, tanker Stena Impero and its crew have been released by the Iranian authorities over two months after it was seized.

Ship seizures in Iran stand-off ‘totally unacceptable’: ICS
Sep 24, 2019
The chairman of the International Chamber of Shipping (ICS), Esben Poulsson told the Seatrade ShipTech Middle East conference in Dubai today that it was completely unacceptable for ships to be dragged into the diplomatic stand-off with Iran.

Iran releases seven crew from the Stena Impero
Sep 06, 2019
The Iranian authorities have released seven crew members from the tanker Stena Impero which has been detained since it was seized on 19 July.

ITF blasts US plan to revoke seafarer visas
Aug 28, 2019
Global union, the International Transport Workers’ Federation (ITF), has blasted the US government for saying it will deny...

Front Altair set for return in Q4 following repairs
Aug 27, 2019
The Front Altair which suffered a suspected limpet mine attack in the Strait of Hormuz in June is expected to be back in...

Adrian Darya 1 - 'The most tracked ship in the world right now'
Aug 26, 2019
The recently renamed tanker Adrian Darya 1 (previously Grace 1), now Iranian-flagged, has been closely followed by the pundits...

Stena Bulk ceo appeals to government leaders to help with releasing seafarers
Aug 15, 2019
Stena Bulk’s president and ceo Erik Hanell has made direct appeals to the leaders of India, Russia, Latvia and the Philippines on securing the release of 23 seafarers detained by Iranian authorities onboard its tanker Stena Impero.
Load More