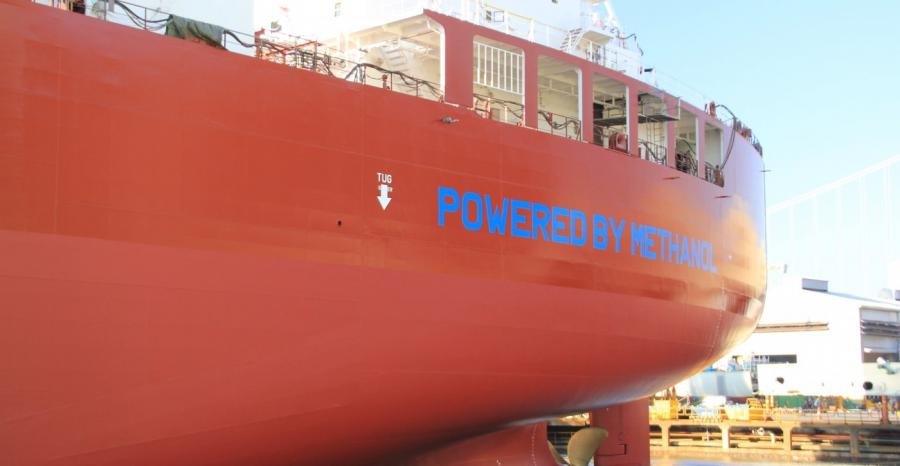 Fuel contamination hits over 30 vessels in Port of Houston: VPS
May 30, 2018
Bunkering in Houston has been hit by a serious contamination issue across the supply chain which is causing the...

Setting the standards for a world class fuels laboratory
May 27, 2016
What is quality? The Oxford dictionary defines quality as “The standard of something as measured against other things of a similar kind; the degree of excellence of something”.

ISO makes new standards for wind farm support
Jun 18, 2015
The International Organisation for Standardisation (ISO) has released requirements and guidance for port and marine operations relating to the maintenance of wind farms.

At last, an accepted international standard for maritime security
Aug 29, 2013
Despite being on the front line for a sharp decline in successful hijackings in the Gulf of Aden, the use of armed guards has...