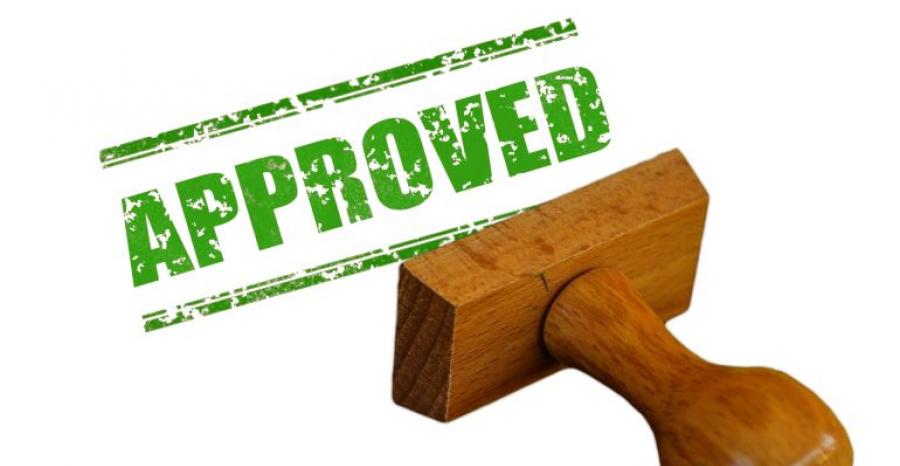 The beautiful South (European ports)
Jun 29, 2018
Europe’s southern gateway terminals are proving increasingly competitive and certain factors may have the potential to change the landscape significantly in the near future. This was the conclusion of a panel of liner shipping industry experts at...

RINA ‘outperformed market’ in 2017 thanks to passengership focus
May 18, 2018
Italian classification body RINA says that its classed fleet of vessels increased by 7% last year, outperforming the market...

Cosco Shipping Ports expands in the Med with Vado Port buy
Oct 18, 2016
China ports giant Cosco Shipping Ports continues on its overseas expansion track with the purchase of a 40% stake in APM Terminals' Vado Holdings, which operates the Vado Reefer Terminal at Vado Port in Italy, for EUR53m ($58.3m).