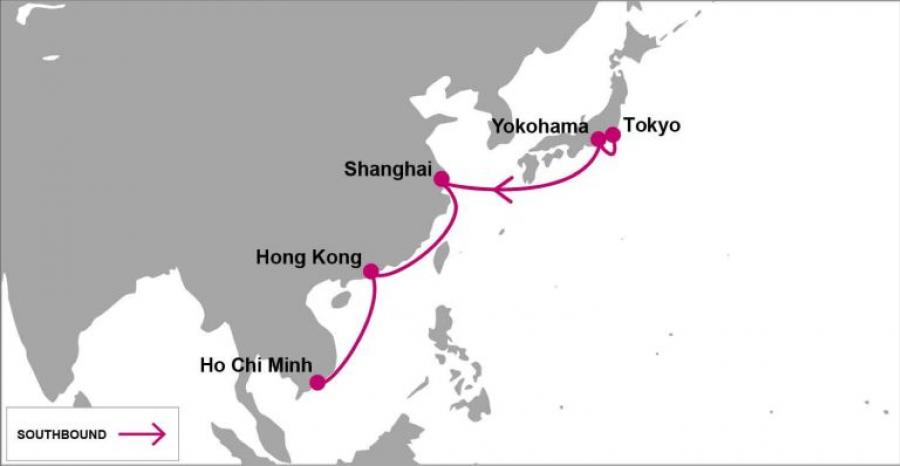 MOL cuts staff working from office in Japan due to Covid-19 spread
Jul 29, 2020
Mitsui OSK Lines (MOL) has cut the number of staff working in its offices in Japan further as the spread of the coronavirus (Covid-19) continues to worsen in the country.