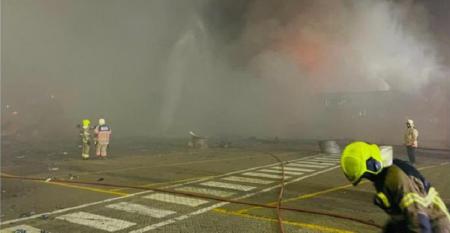 It’s shipping, Jim, but not as we know it
Aug 16, 2016
DP World has gone all sci-fi, unveiling a partnership with a US company it hopes will eventually lead to the movement of containers between its flagship port at Jebel Ali and a new inland container depot in Dubai via Hyperloop technology.