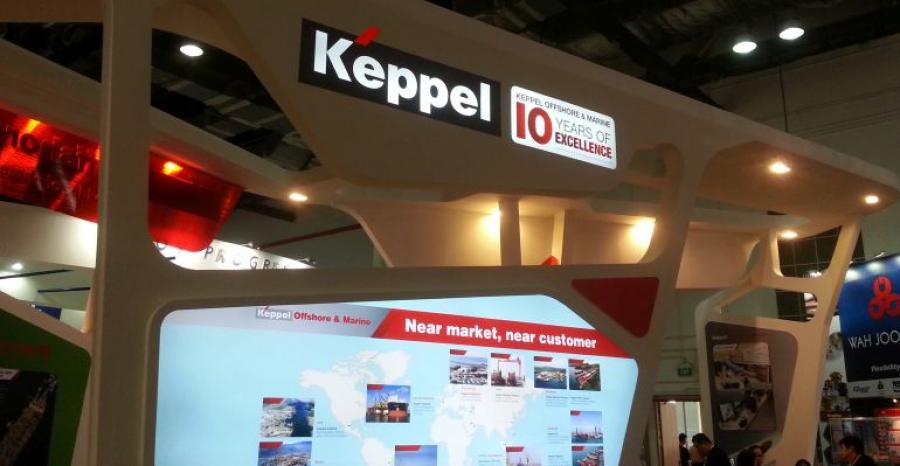 Keppel O&M set to hire 1,800 workers in 2019 as market improves
Apr 18, 2019
After years of rightsizing and lay-offs Keppel Offshore & Marine is seeing a recovery in its business and plans to hire 1,800 staff in Singapore and overseas during the year.

Keppel FELS agrees to cancel $120m contract on integration project
Nov 19, 2018
Singapore’s Keppel FELS has entered into a settlement agreement with an unnamed global oil and gas services firm to terminate a...