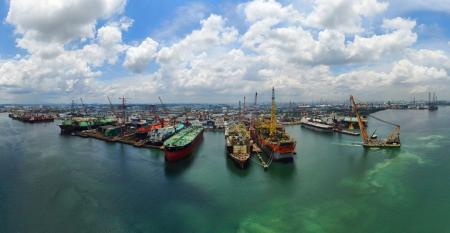 Keppel to exit rigbuilding, focus on energy transition
Jan 28, 2021
Keppel Offshore & Marine (Keppel O&M) is planning to exit the offshore rigbuilding business and focus on the...

Keppel O&M yards remain occupied for next two years on ‘sizeable orderbook’
Apr 30, 2020
Keppel Offshore and Marine (Keppel O&M) has affirmed that all of its yards will remain occupied with jobs for the next two...