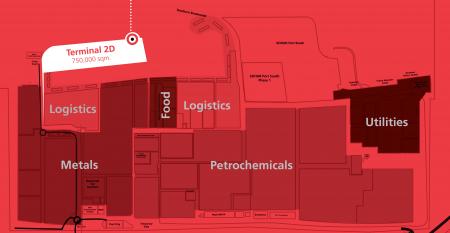 Port of Sohar seeking to lease Terminal 2D
Aug 02, 2019
SOHAR Port and Freezone in Oman is looking to expansion with a plan to lease out of Terminal 2D.

Melbourne port leased for 50 years at $7.3bn to Lonsdale Consortium
Sep 19, 2016
Australia’s state of Victoria has inked a AUD9.7bn ($7.3bn) deal to sell its 50-year lease on the port of Melbourne to the Lonsdale Consortium, so as to use the proceeds to remove 50 congested level crossings and to create thousands of jobs.

Evergreen Marine gets 20-year extended lease of Panama’s Colon terminal
Jun 16, 2016
Taiwan’s Evergreen Marine Corp announced it has won an approval to extend its lease of the Colon Container Terminal (CCT) in Panama for another 20 years.