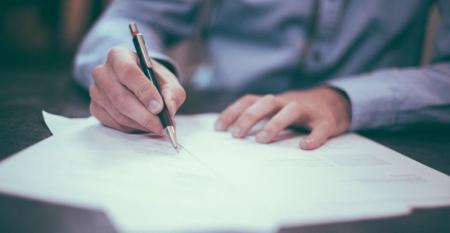 Shell aims to double LNG bunker tanker fleet by 2025
Dec 07, 2020
Oil major Shell is eyeing to double its LNG bunkering fleet by 2025 in view of an expected increase in the use of LNG as marine fuel, reports said.