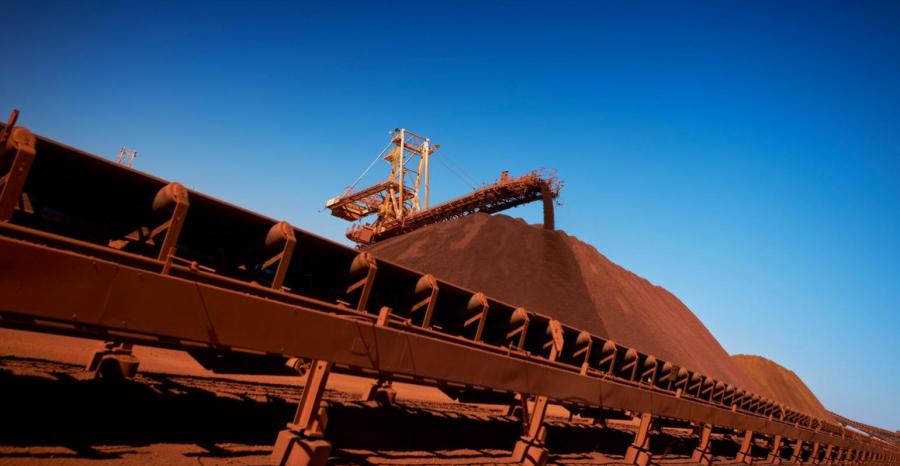 BHP close to confirming LNG bunker supply contract
Sep 22, 2020
Mining company BHP is in talks with three companies over the supply of LNG as a marine fuel to five ships to transport iron ore between...

Alfa Laval: helping customers prepare for IMO 2020
Dec 05, 2019
The IMO 2020 global low sulphur regulation is less than one month away from coming into force and it is vital that shipowners and managers are prepared for compliance.