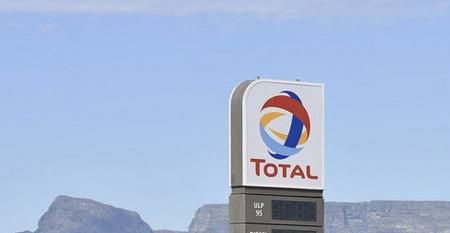 Slowing LNG shipping market looks to LNG power generation for boost
Jun 30, 2020
The niche LNG-to-power segment that is budding in the background may inject a much-needed boost to generate more...

Flex LNG eyes New York listing
Apr 05, 2019
Flex LNG has announced the submission of its draft registration to the US regulators for the listing of its...

The US - A looming LNG powerhouse
Feb 21, 2019
Evercore ISI, the research arm of a top New York based investment bank, Webinar earlier this month was kicked off by oil analyst James West’s exultation of “signs of an emerging boom cycle for LNG liquefaction” with a “wave of new construction”.

Positive outlook for LNG Shipping
Dec 19, 2018
The LNG shipping market is expected to enjoy a positive foreseeable outlook with demand on the rise on the back of a global thirst for cleaner fuels and spot rates touching multi-year highs in the last quarter of 2018.

LNG – Stepping on the gas
Oct 24, 2018
“Stepping on the Gas” was the title of an online webcast that was part of investment powerhouse Deutsche Bank’s initiating...