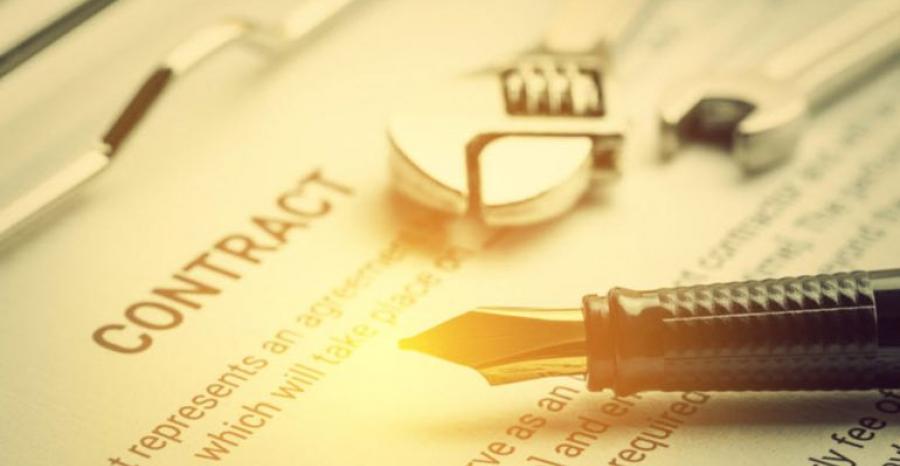 China and France to cooperate on LNG sector
Nov 07, 2019
China and France signed contracts totaling in $15bn during a visit by France’s President Emmanuel Macron to China including a contract to develop a LNG terminal and storage facility.