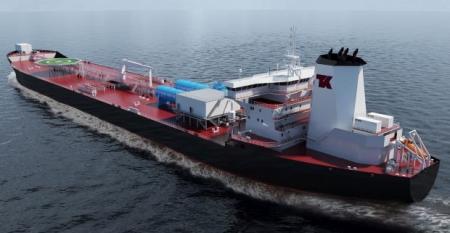 ASL Marine confirms support from banks, allays auditor’s insolvency concerns
Oct 13, 2017
Beleaguered ASL Marine has updated shareholders that its bank creditors have continued to lend their support despite the breach of one covenant, and sought to allay an insolvency concern raised in an auditor’s report.

CMES acts as guarantor for nearly $1bn of China EximBank loan for 15 newbuilds
Jun 29, 2017
China Merchants Energy Shipping (CMES) has stepped up to be the guarantor for close to $1bn in borrowings from the Export-Import Bank of China (China EximBank) for 10 VLOCs and five VLCCs on order.