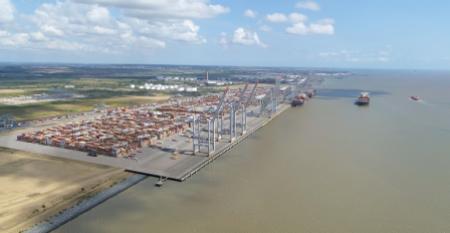 MSC diverting India, Pakistan - Europe service from delay hit Felixstowe
Sep 04, 2018
MSC has become the latest line to divert one of its services away from the Port of Felixstowe as disruption and...