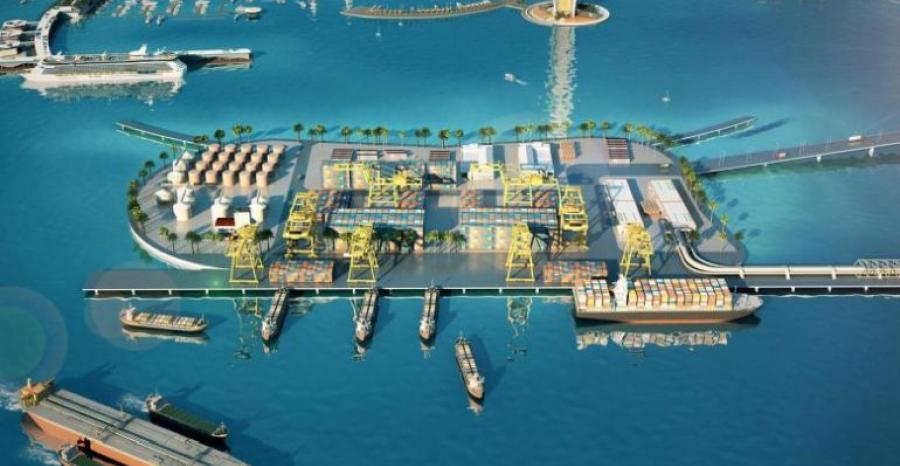 Malaysia scraps mega port project off Melaka
Nov 23, 2020
Malaysia’s state government has reportedly scrapped a MYR43bn ($10.5bn) port project off the coast of Melaka due to delays in reclamation...

Indonesia to build second 2nd Malacca Straits VTS with Japanese grant
Jun 07, 2017
Indonesia will construct its second vessel traffic system (VTS) for the Malacca Straits with a $12.9m grant from...

Malacca and S'pore Straits traffic hits new high in 2016, VLCCs fastest growing segment
Feb 13, 2017
Despite the difficult shipping markets in 2016 traffic in the world’s busiest shipping lane – the Straits of Malacca and Singapore (SOMS) – were up 3.4% to a new all time high of 83,740 transits.

Malacca Strait transits grow 2% to record in 2015, boxships see dip in H2
Mar 07, 2016
The number of vessels transiting the Malacca Strait grew to 2% in 2015 to hit a new all time high, however, the number of containerships using the key waterway dipped below 2010 levels in the second half of the year.

Malacca Straits transits hit all time high in 2013, pass 2008 peak
Feb 10, 2014
The key waterway linking Asian and European trade, the Malacca Straits, is a barometer for the health of world trade. Traffic...