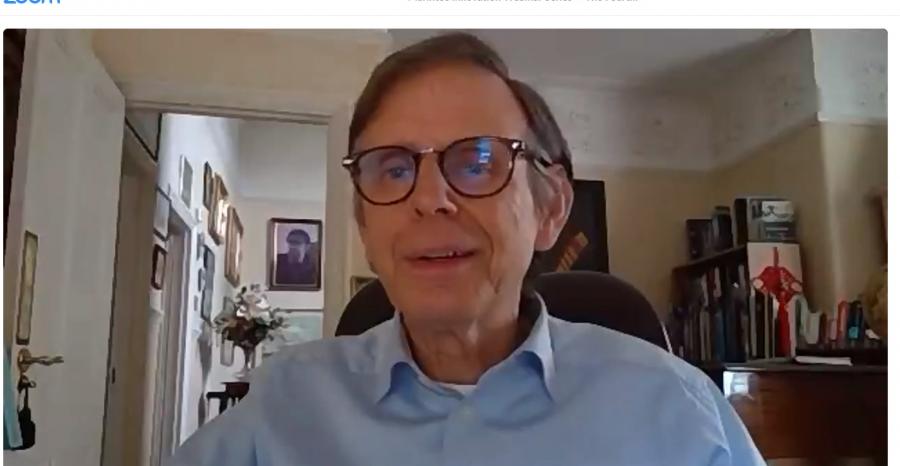 A look at the future of shipbuilding
Jun 12, 2020
Dr Martin Stopford was able to elaborate on his recent whitepaper ‘Three Maritime Scenarios 2020 – 2050: Coronavirus, Climate Change &...

ABB Ports & Marine - What lies ahead for the industry in 2020 and beyond
Nov 08, 2019
Ahead of Marintec China we talk to Alf Kåre Ådnanes, General Manager of ABB Marine & Ports China, about what he...

Smart shipping and innovation to take centre stage at Marintec China 2017
Sep 04, 2017
Smart ships, which just two years ago were considered a mere R&D concept, have become the main direction for development in every major shipbuilding country, according to a Marintec China 2017 press briefing.