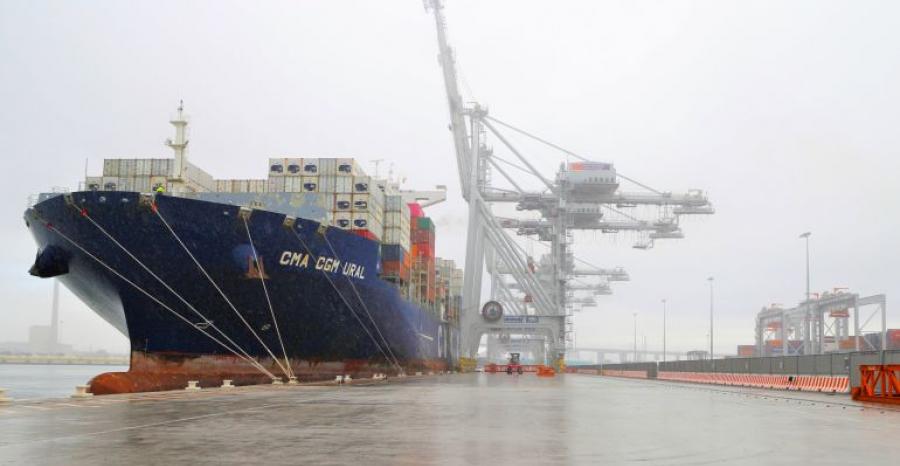 OOCL Seoul one of first post-Panamax vessels to call VICT
Sep 04, 2018
Building ahead of demand, the recent port call of the 8,063 teu OOCL Seoul has shown that the foresight of...

Melbourne port leased for 50 years at $7.3bn to Lonsdale Consortium
Sep 19, 2016
Australia’s state of Victoria has inked a AUD9.7bn ($7.3bn) deal to sell its 50-year lease on the port of Melbourne to the Lonsdale Consortium, so as to use the proceeds to remove 50 congested level crossings and to create thousands of jobs.