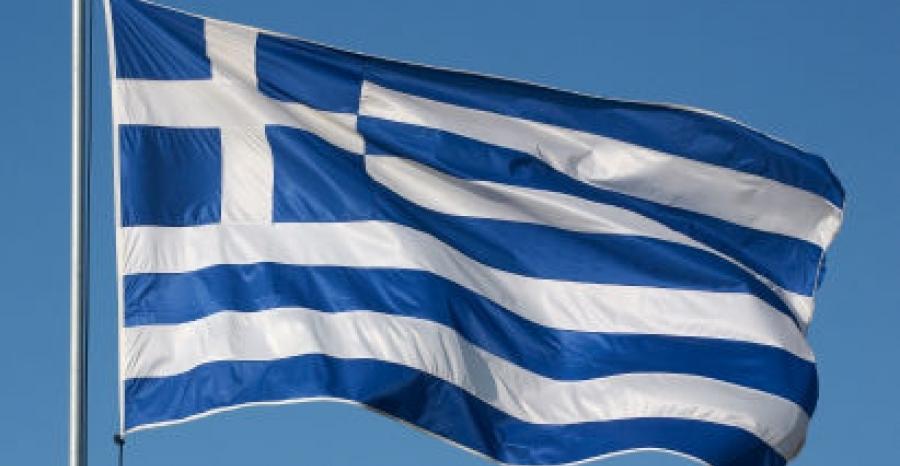 59 Greek shipowners have fleets of 20 or more vessels
Jul 24, 2019
It is well recognised that when it comes to sea transportation Greek shipowners are among the leading players in most sectors. This is...

Leading Greek shipowners hit by low share prices
Feb 25, 2016
Two of Greece’s better-known names have again been in the headlines as they struggle to come to grips with the declining...

Further shipping downgrades likely in 2016, says S&P
Feb 15, 2016
Standard and Poor’s (S&P) anticipates downgrading several of its 16 rated shipping companies during 2016, particularly those in the container and dry bulk sectors, according to a statement released this week.

Navios Partners scraps cash payouts, talks up acquisitions
Feb 04, 2016
Navios Maritime Partners has elected to suspend quarterly cash distributions as it focuses on saving cash and the possibility for acquisitions.