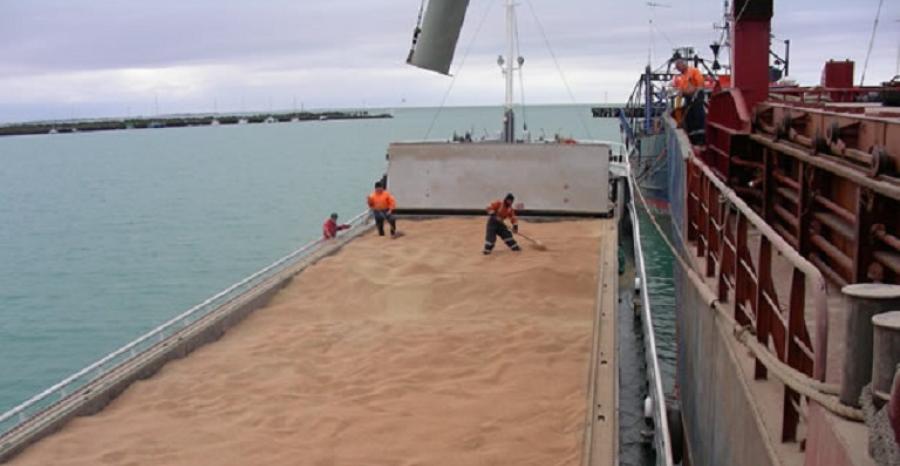 Foul play – DL Marigold and the perils of a dirty bottom
Mar 14, 2017
It seemed a bit of a joke in the press, as they reported that a bulk carrier had been asked to leave New Zealand waters because of a dirty bottom.

What next for dirty vessel DL Marigold?
Mar 09, 2017
Earlier this week, a Korean-owned bulk carrier DL Marigold made headlines after it was ordered to leave New Zealand waters...

Bulker DL Marigold expelled from New Zealand over bio-threat from hull
Mar 07, 2017
A Korean-owned bulk carrier has been ordered to leave New Zealand waters after its hull was judged to be threat to bio-security.