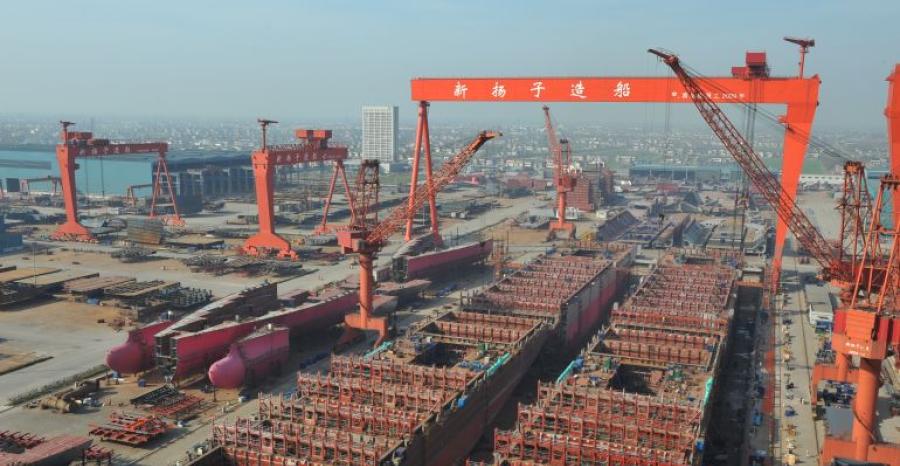 Newbuild over-investment could shorten container shipping’s bull run
May 07, 2021
A huge surge in containership newbuild orders could act to shorten the current market boom for the sector, analyst Drewry warns.

Greek shipowners need more alternative finance to support future investments
Mar 22, 2019
The Greek shipowner’s ability to address the ebbs and flows which characterise the shipping industry has served them well in the past and they need to re-commit in order to continue the growth of Greek shipping, says analyst Petrofin Research.

Stopford: signs of shipping recovery but investor sentiment ‘shaky’
May 28, 2018
Shipping is definitely on its way out of the recession but there is still some way to go. This was one of Martin Stopford’s key messages as he spoke to journalists at a press conference in Hamburg on Friday, held in advance of this year’s record...

Sea Japan: Japanese shipbuilders concerned over low prices, subsidies for Chinese and Korean yards
Apr 12, 2018
In something of a role reversal from when they overtook European shipbuilders in the 1960’s and 70’s Japanese yard executives are questioning subsidies and resulting low priced orders taken by competitors in China and South Korea.