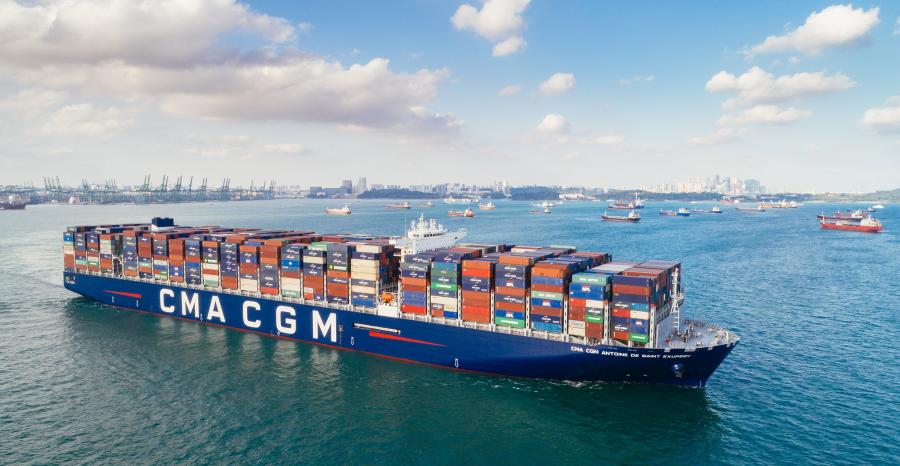 A CMA CGM and Hapag-Lloyd merger - really?
Jul 10, 2018
A week ago we wrote that the latest round of consolidation in the container shipping sector appeared largely complete with regulatory...

The Hanjin crisis - cheap freight can prove very expensive for shippers
Sep 20, 2016
Senior container line executives are hopeful that the collapse of Hanjin Shipping will show shippers that always trying to get the lowest possible rate can have major negative consequences.

Hanjin Shipping bankruptcy a wake up call for the container shipping industry
Sep 01, 2016
The news that Hanjin Shipping had filed for court receivership is a very real warning to all in the industry, including the...

APL to launch new service linking Asia to Felixstowe
Jul 27, 2016
In its first major service announcement since CMA CGM took over at APL the line will be starting to call at Felixstowe on a new service connecting the UK port with Asia.