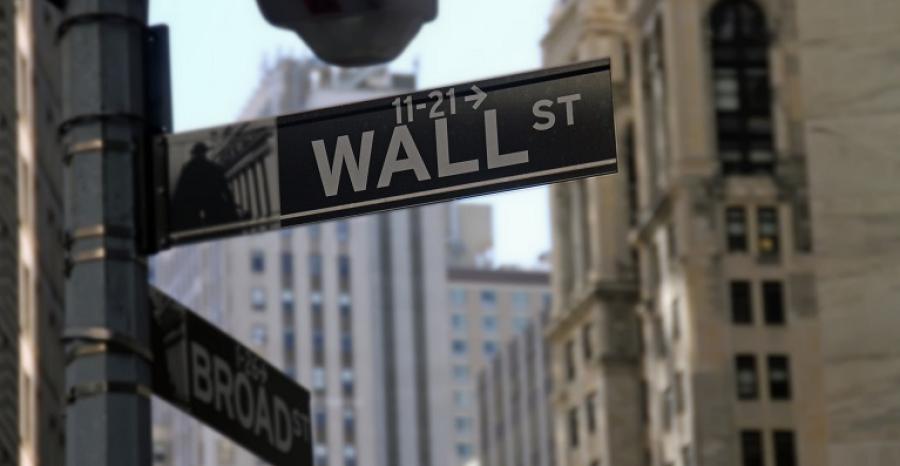 Full steam ahead for shipping stocks
Feb 19, 2021
Shipping stocks in the US are drawing a new found interest and volume and analysts believe that the market could be headed for a multi...

Taking stock – an overcapacity of shipping analysts?
Jun 11, 2019
Like every other aspect of the shipping landscape, the role of “sell side” equity analysts covering the maritime...

Explaining the complexities of Diamond S Shipping emerging as a listed company
Mar 19, 2019
Maritime companies have generally failed to gain respect from investors. With a few exceptions, share prices are...

Greek owners growing LNG shipping footprint
Jan 15, 2019
As is the case in most shipping sectors, the Greek footprint is becoming more evident in the transportation of gas.

Aegean Marine Petroleum - the 'insiders' versus the 'outsiders'
Jul 09, 2018
Aegean Marine Petroleum Network- a seller of marine fuels, listed on NYSE with symbol “ANW”, has had a difficult voyage lately. A happier journey may be looming, if the positive turn outlined in a recent news release works out as described.

Wilbur Ross, Paradise Papers, shipping and the Russians
Nov 07, 2017
It was bound to happen, sooner or later. Exactly a year ago, the day after 2016’s Election Day, at the Marine Money Forum in New York, someone asked Wilbur Ross, the keynote speaker whether he might join the Trump administration. Ross, a noted...

LNG Shipping: A voyage that still faces some shoals
Mar 07, 2017
LNG shipping forms the intersection of shipping and Master Limited Partnerships (MLPs) and business prospects are good – but do...