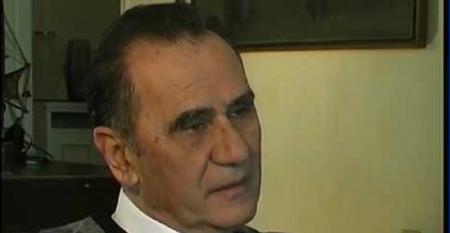 Seatrade pays tribute to Ian Middleton (1948 – 2021)
Feb 12, 2021
It is with great sadness that we report the death of Ian Middleton, a highly respected maritime journalist who...

Remembering Alan Le Coyte
Apr 21, 2020
The cruise and maritime communities of the Middle East and around the world will have been saddened to hear of the passing of Alan Le Coyte recently in the UK after a short illness.