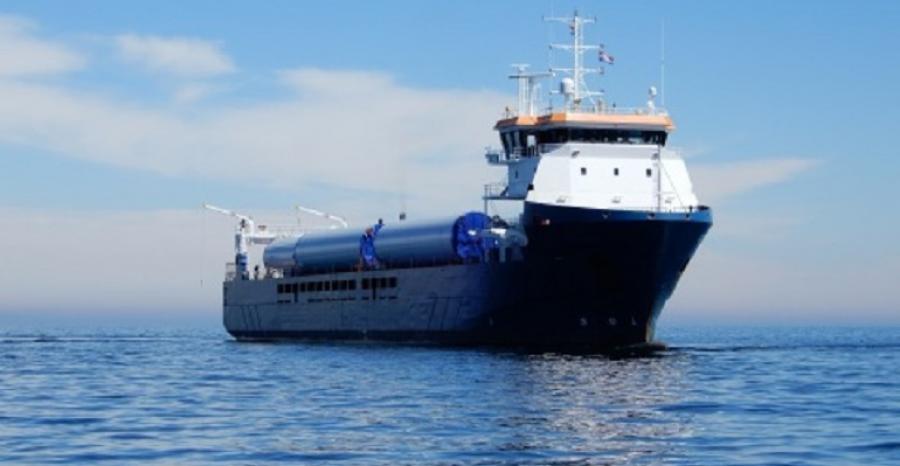 New entrant into US offshore wind with a long shipping heritage – GSL
Jun 14, 2021
Green Shipping Line (GSL) is new entrant with longtime shipping roots will soon be bringing its expertise to the offshore wind arena.

Positioning for offshore wind expansion in the US
Mar 04, 2021
With offshore wind taking off in the US Barry Parker reviews a report by classification society ABS evaluating...

Scorpio sells seven bulkers to Star Bulk
Feb 03, 2021
Scorpio Bulkers has continued its fleet sell off with the sale of seven vessels to Star Bulk, as it pivots to...

Scorpio Bulkers to be renamed Eneti Inc
Jan 07, 2021
As Scorpio Bulkers continues its pivot to the offshore wind sector the company has announced plans to change its name to Eneti...

US Offshore Wind – Jones Act installation vessel on the way
Dec 22, 2020
The path towards Wind Turbine Installation Vessels with “Jones Act” qualification, and capable of ferrying components from US...

Scorpio Bulkers goes full throttle for offshore wind
Oct 28, 2020
The “pivot” of vessel owner Scorpio Bulkers from kamsarmaxes and ultramaxes to wind turbine installation vessels (WTIVs) is likely to be a sharper and more ferocious turn than market observers were anticipating previously.