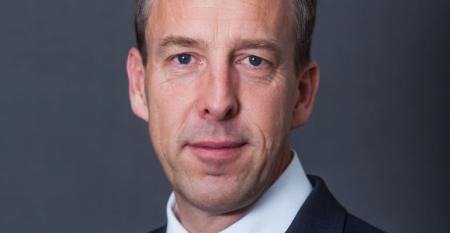 Belships buys secondhand supramax for $12m
May 01, 2019
Belships has inked a deal to acquire a secondhand 55,866-dwt supramax bulk carrier from Greece’s Prospero Marine at a price of $12m.

Singapore keeps top maritime capital crown
Apr 10, 2019
Singapore has once again topped the ranking of maritime capitals, and the city state is expected to be the most likely to remain among the five leading maritime centres globally in the future.

Flex LNG eyes New York listing
Apr 05, 2019
Flex LNG has announced the submission of its draft registration to the US regulators for the listing of its shares on New York.

COSL files lawsuit against Statoil over rig chartering contract
Dec 15, 2016
China Oilfield Services Limited (COSL) has filed a civil action against Norway’s Statoil over the termination of a rig...

IMO must have the final say in Arctic regulations, says ICS
Mar 12, 2015
New regulatory standards for Arctic ship operations must be agreed at the IMO, and not by individual nations, ICS has stressed at an Oslo summit.
Load More