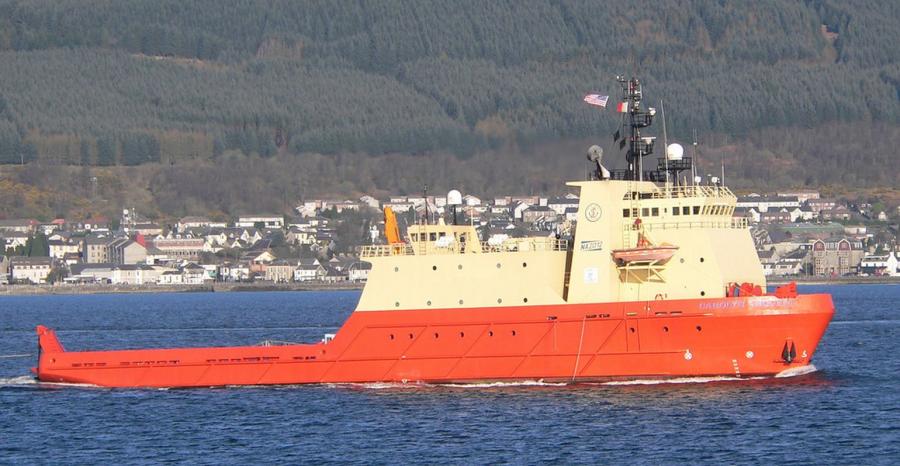 Kuok makes cash offer to take POSH private
Nov 05, 2019
The Kuok Group has launched an offer to acquire all of the issued and outstanding ordinary shares of Singapore...

US offshore drillers and OSVs – pledges and IPOs
Aug 08, 2019
Two sectors of interest to Seatrade readers – the OSV and offshore oil exploration businesses – have not really ‘recovered’ following the oil price slide of 2014 into 2015.

Bourbon requests listing suspension as creditors seek $800m
Jul 23, 2019
France’s offshore services company Bourbon has asked for a suspension of its listing as the company seeks to address an...

Nam Cheong lands OSV charter contracts worth up to $32m
May 29, 2019
Malaysia’s Nam Cheong has clinched long term chartering contracts worth MYR130m ($32m), including options, for one PSV and two AHTS vessels to service oil majors in Malaysian waters.

Siem Offshore expects AHTS market to struggle but PSV segment is improving
May 14, 2019
The market for AHTS vessels is expected to continue to be plagued by poor operating conditions while there are signs of improvement for the PSV segment, according to Siem Offshore.
Load More