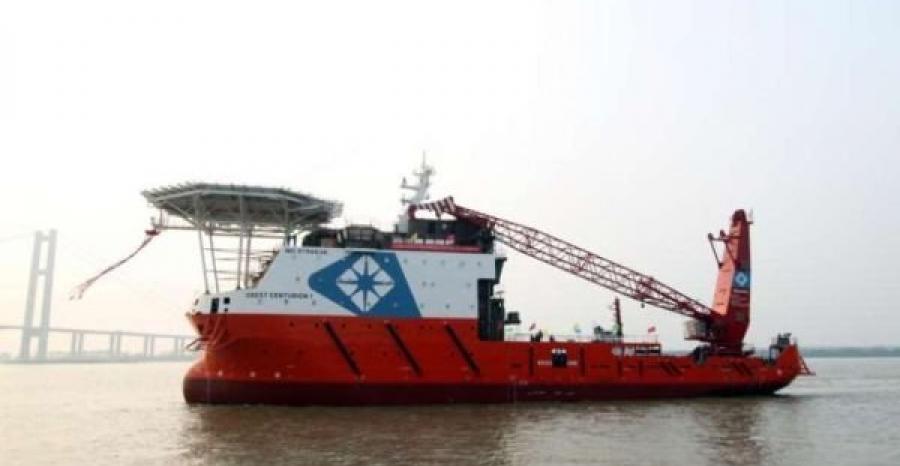 Pacific Radiance defers charter of newbuild OSV
Dec 12, 2016
Singapore’s Pacific Radiance has struck an agreement with its charterer to delay the delivery of a OSV newbuild to the end of...

Pacific Radiance claims $5.55m from Chinese yards over cancelled contracts
Nov 22, 2016
Singapore’s Pacific Radiance, through its joint venture firm CA Offshore Investment Inc, has issued notices of arbitration to two Chinese shipyards to claim for $5.55m over their failure to deliver a pair of PSVs.