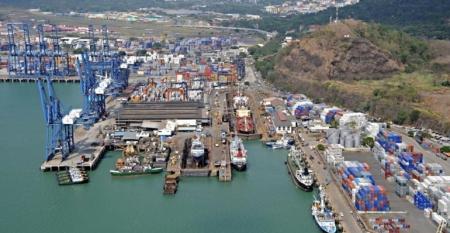 Panama blames poor seamanship and outdated charts in Wakashio accident
Sep 10, 2020
Investigations by the Panama Maritime Authority (AMP) say the Master of the Wakashio which grounded off Mauritius had deviated from its course to try and find an internet signal.
Load More