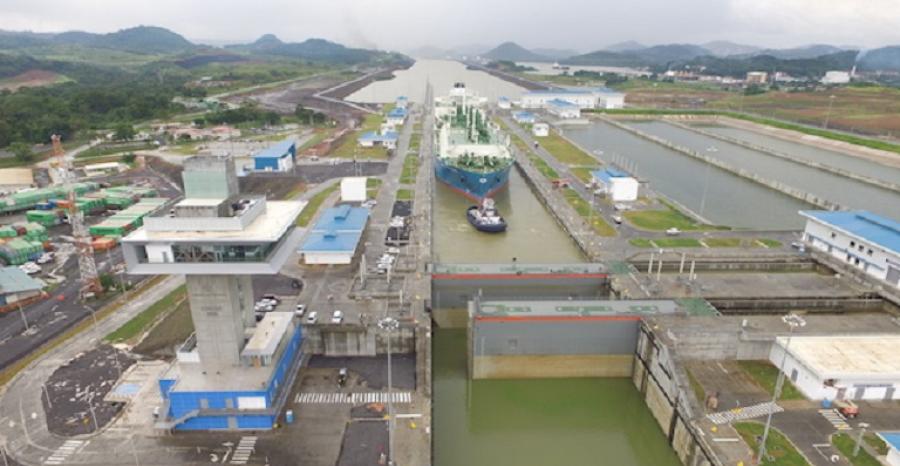 Panama Canal sees 10,000 transits of neo-panamax locks
Aug 11, 2020
Shortly before it will celebrate its 106th anniversary on 15 August, the Panama Canal recorded a new milestone...

Panama Shipyard provisionally reopens, international tender in 2021
Jul 20, 2020
Panama’s Balboa Shipyard, located on the Pacific side of the Panama Canal, has reopened provisionally under the...

Greek bulker destroys rail bridge in Panama Canal collision
Jun 25, 2020
The 37,322-dwt bulker Bluebill was northbound transiting in ballast condition when it suffered a collision with the Gamboa Bridge, located on the east side of the Gaillard Cut at the Chagres River.

Panama Canal reduces workforce, booking cancellations surge
Mar 30, 2020
The Panama Canal is set to operate with a reduced workforce for at least 14 days, and there has been a surge in booking...

Panama Canal announces new draught restrictions
Mar 19, 2020
For the second time in less than 15 days the Panama Canal Authority (ACP) has issued a circular to shipping with new draught...