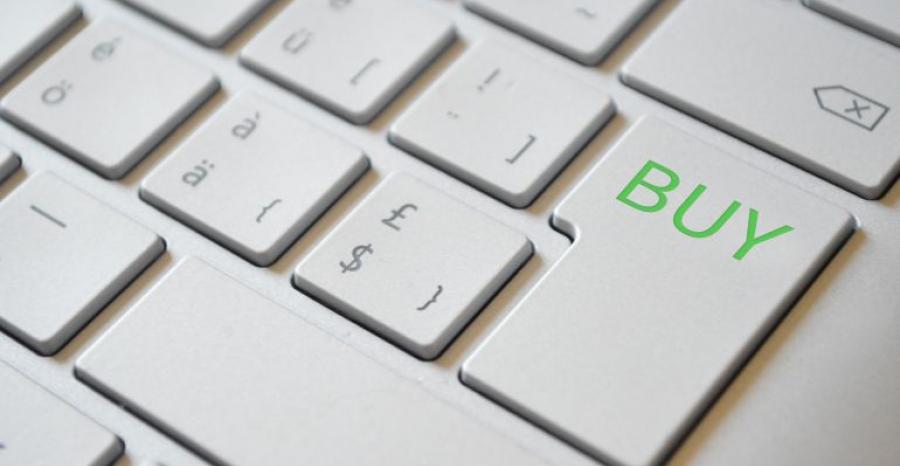 Dry bulk FFA market: Baltic tests 1,100 level on increased cargoes
May 31, 2019
Baltic Dry Index (BDI) formed a new norm of staying above 1,000 points and even extended its gains toward the 1,100 mark this week.

Dry bulk FFA market: Capesize index turns positive for the first time in weeks
Mar 15, 2019
Capesize rates have continued to be depressed by lack of physical activities this week. However, the paper market for capesize...

Dry bulk FFA market: Pre-Golden Week holiday euphoria for Capesizes
Sep 28, 2018
Market sentiment for Capesize market was on the rise this week despite the widening gap between the physical and paper market.

Dry bulk FFA market: Capesizes unaffected by typhoon but weighed down by supply glut
Sep 21, 2018
It was a quiet week for the freight market which neither the Singapore F1 race nor typhoon Mangkhut hitting Hong Kong and Souch China failed to make any impact.